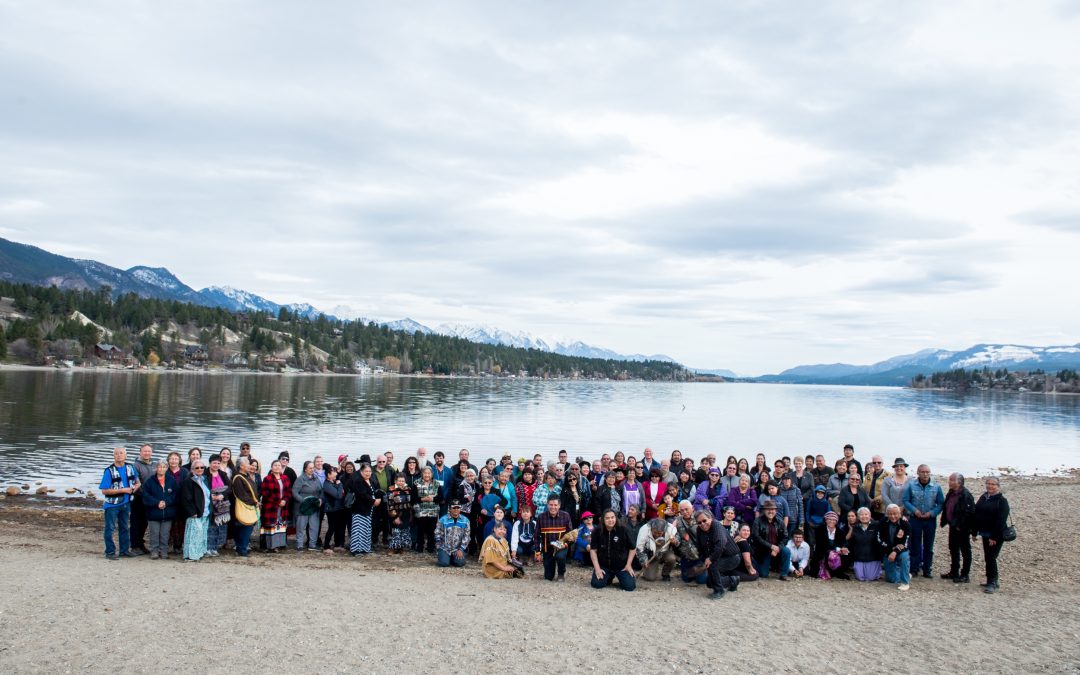 April 23, 2018 (Invermere) – Elders, Hereditary and Elected Chiefs from across Secwepemcúlecw met today at Kenpesq’t te Secwepemc, to discuss opportunities and issues that affect the Secwepemc Nation. The Secwepemc Leadership Circle served as the wrap up to the seasonal gathering on Séwllkwe (water).

This fourth seasonal gathering, has the highest participation of community members to date. The focus of the gatherings are to bring together Secwepemc Nation members from all corners of Secwepemcúlecw to participate in ceremony, share knowledge, and strengthen family relationships.

As the host community, the effects of the gathering is already making a positive impact with our members. It highlighted the richness and power of our language as we have one Elder that speaks the language, the eastern dialect. During the time of the gathering, there were a number of overdoses in our community. Fortunately, they survived. These youth benefited by the strong presence of culture in our community. We will continue this good work and focus on healing, language, and culture- they are the most important aspects to us right now.

“Gathering as a nation, standing up the Eastern Gate of Secwepemcúlecw [Secwepemc territory], conducting water ceremony on the edge of the Columbia river, at this time of negotiation of the Columbia River Treaty, was very powerful. We are rebuilding our family connections and our connection to the land throughout Secwepemcúlecw.”

“For three days, as a collective, we shared our thoughts, concerns, questions and ideas. We uphold our inherent responsibility to take care of the water and the land. We had important exchanges of knowledge from within our nation as well as hearing from the lessons learned and perspectives from other nations and allies.”

The Secwepemc Gathering has been made possible through the collaborative efforts of the Shuswap Indian Band, Government to Government Framework Agreement and Secwepemc Nation Building Initiative. 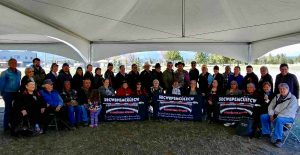 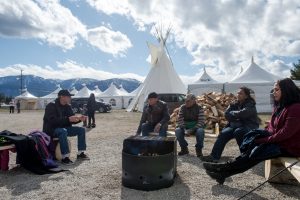